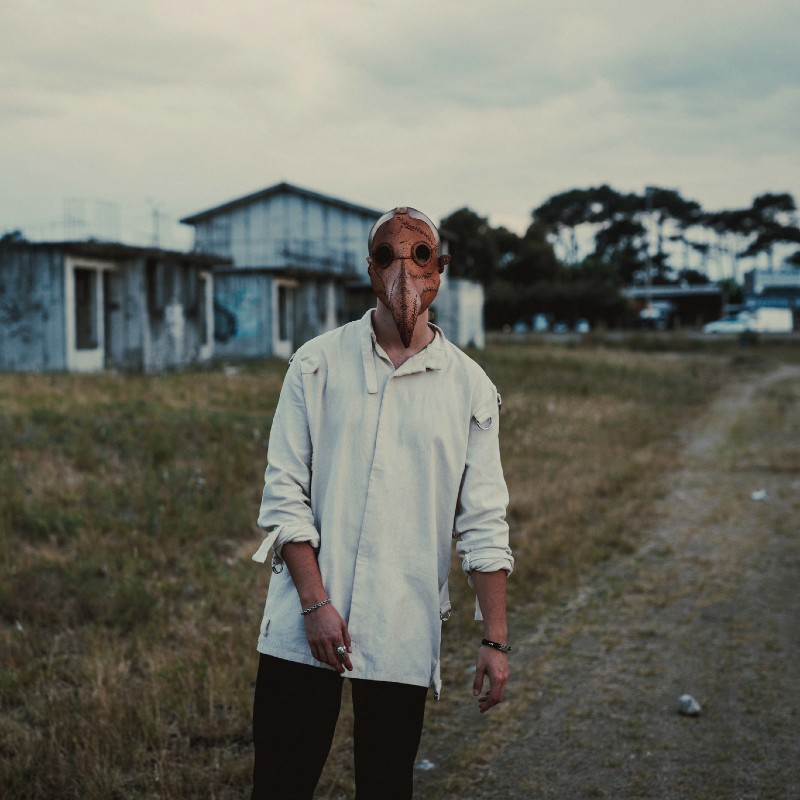 Masked maestro Hozho takes listeners on an expedition into the sonic realms of his self-defined ‘Melodark’ groove in single ‘Wrong,’ sampled from the Portuguese DJ/producer’s EP ‘Troubles In Paradise.’

The title track and debut single taken from EP ‘Troubles In Paradise’ dropped on August 12th. Along with ‘Wrong’ and ‘Paradise Circus’ the three-track body of work is one of Hozho’s most anticipated releases to date.