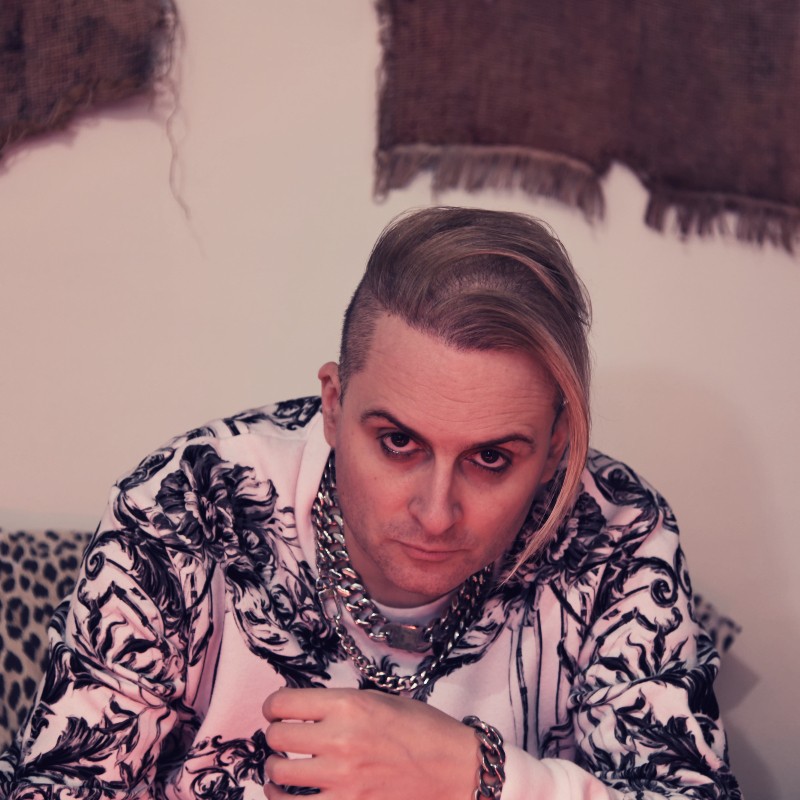 Electronic music is a genre that has become more popular over the past years. This is because it is unostentatious to make in the sense that you don’t need particular musical instruments but only a synth that can produce electric pulses to make a variation of sounds. Luca Draccar is a techno artist who has fully ventured into making professional electronic music. The artist has released a number of single tracks and EP’s since 2018. When it was announced that he would be releasing his new EP soon, it was a delight to his fans.

His trend of releasing music every couple of months strands his fans in anxiety to listen to the upcoming tracks. Sugar has three tracks that have been professionally produced to satisfy the craving for staunch techno fans.

A jumble conversation ushers in the first track ‘Love is killing you’ giving a space-like feel to the song. The drums then come in in a very simple progression before the electronic graciousness breaks loose. This is a track one would refer to as an outstanding hit. It features breathtaking chords that seamlessly transition into a surreal melody that is backed up by a simple kick drum and low hit-hats.

The second track on the EP called ‘She is Gone’. This track is slow-paced and carefully composed. The hit-hats of all things are evidently loud and uniquely pleasant at the same time. The vocals are whispered giving the song a satisfying creepy vibe. The instrumental is full of detail and rich in percussions and tertiary instruments.

Last song of the EP is entitled ‘Come Closer’. It’s the perfect definition of exultation. It is tingly and pleasant to listen to because of the fast coordination of the kick and the rich drums. The typical techno vibe then comes in on the rich percussive sounds that accompany the drums.

Luca Draccar’s EP is definitely the electronic music epitome everyone has been waiting for. Luca is one of the artists that convey art through technology by embracing modern ways of producing their music. With a lot of years’ experience, he is able to produce music that his fans will surely love.